Glimpses of the Workshop Conducted for Data Controllers by NIC On 5th October, 2012

NIC (National Informatics Centre) conducted one Day Workshop on October 5, 2012 at NIC Headquarters for implementation of National Data Sharing and Accessibility Policy (NDSAP). All nominated Nodal officers (Data Controllers) of ministries and departments were invited. A briefing on the NDSAP policy and a walk through of the portal and workflow for submission of data was provided during this workshop. Data Portal, India has been set up at http://www.data.gov.in with workflow based backend, to enable publishing of datasets by Data Controllers. These datasets would essentially relate to various ministries and government departments.

Keynote address was delivered by Secretary, DeitY. An overview was given on Open Data policy followed by its importance and its implementation steps. They highlighted that the Open Data policy would promote transparency and greater citizen engagement by making more government data available to all citizens through open source platform. Also, developers, analysts, media, and academia can use machine-readable datasets to develop new applications and provide insights that would help in making better decisions. Participation of Developer Community would also be encouraged in the development of innovative apps using the published datasets of the ministries and departments. The Secretary, Deity briefed about the framework and guidelines on Social Media for Government Organizations and desired that the features mentioned in the framework should be incorporated in the Data Portal. The Data portal, India however has the provision of Social Media Connect like Facebook, Twitter etc. Through this medium, government will be able to reach the masses as well facilitate citizen engagement. It was advised by Secretary, DeitY to conduct an Awareness Workshop on Data Portal and NDSAP initiative for all the Secretaries of GOI to facilitate implementation in the departments.

Post this briefing, Dr. R Siva Kumar, Head NRDMS, Department of Science & Technology briefed the participants on the NDSAP Policy. He highlighted the benefits of single-access data portal for the entire country emphasizing on standardization, avoidance of duplication, minimization of integration, individual ownership, better decision making and equity of access. He elaborated on negative list, national security and the datasets which need to be published.

The workshop proceeded with an overview on Data Portal India by Ms. Neeta Verma, Senior Technical Director – NIC. She mentioned that the datasets on Open Data can be used, re-used and re-distributed. The data formats used are independent and does not require proprietary software. She demonstrated the portal showcased the various features which were user friendly and how it would enable greater participation from citizen. She indicated that there were already close to 70 unique requests for datasets that were received in just less than 10 days, which depicts the interest shown by general public towards this initiative.

The workshop also involved the presentations by some of the data controllers to share their experience. Dr. L. Harenduprakash from Department of Earth Sciences and Sh. P.C. Mohanan from Ministry of Statistics and Programme Implementation highlighted their initiative where as Ms. Madhuri Sharma talked about offering open data as a service. Dr. Harendupralkash talked about the data which the department is already possessing and how this could be published on the Data Portal, India. He indicated that since the volume of data is huge, it would continue to be hosted by their department and Data portal India would host the metadata with links to the data, thus becoming a ‘Virtual repository’. Shri. Mohanan, demonstrated the work carried out by MOSPI, talked about the data dissemination policy, metadata management, and microdata access to the citizens. He emphasized that a single-access data portal would benefit the end users, the citizens at large. Ms. Madhuri Sharma’s session on Open data in MNREGA (Mahatma Gandhi National Rural Employment Guarantee Act), briefed the participants on information present in the website (http://nrega.nic.in/netnrega/home.aspx ) in form of datasets.

The workshop proceeded with a walk through on publishing of datasets on Data Portal by Ms. Alka Mishra & Mr D.P. Mishra from NIC. This session gave a good understanding of the step-by-step process to be followed by Data controllers and Data contributors. The demonstration of the user-friendly backend along with the step by step online available help was demonstrated.

The implementation Guidelines for the Ministries and departments has been formulated by an Inter Ministerial taskforce comprising senior members from Planning Commission, DST, DARPG, DeitY and NIC. The Implementation Guidelines was later deliberated and discussed in length during the Panel Discussion chaired by Dr. Y.K. Sharma, DDG NIC. The workshop ended with a keynote address by Secretary, DST. He shared his views on a bi-directional benefit that citizens and government get from this initiative. On one hand citizen of the country gets empowered with the data shared by the Government and on other, the Government can use this proactive methodology to get citizens inputs in policy and planning. The opening up of Government data in an open format would facilitate any citizen to get access to government data in a usable format which could be further reused and analyzed and could be redistributed. He highlighted the advantage of having a single-access Data Portal, http://data.gov.in for the country which facilitates easy exchange of datasets not only amongst G2G but also G2C in a true spirit of use, reuse and redistribute.

Glimpses of the Workshop Conducted for Data Controllers by NIC On 5th October, 2012 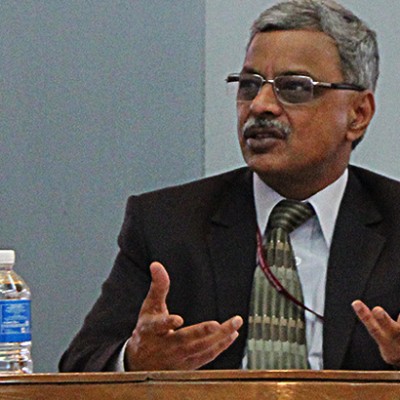 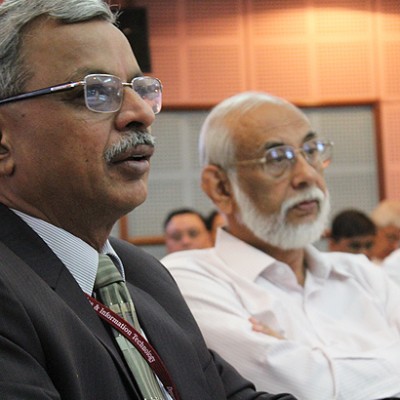 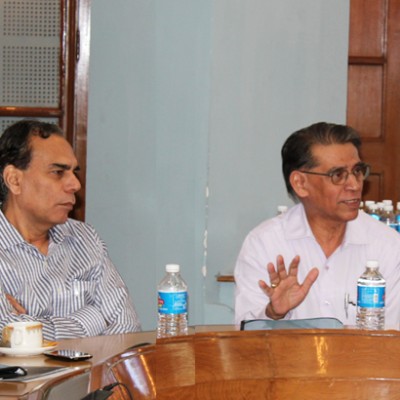 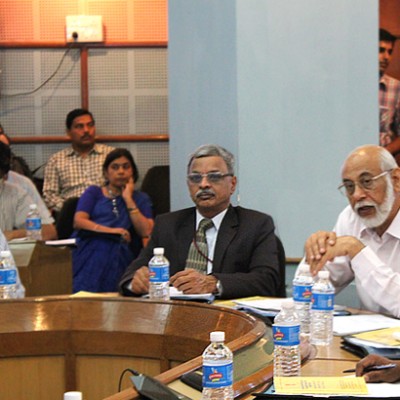 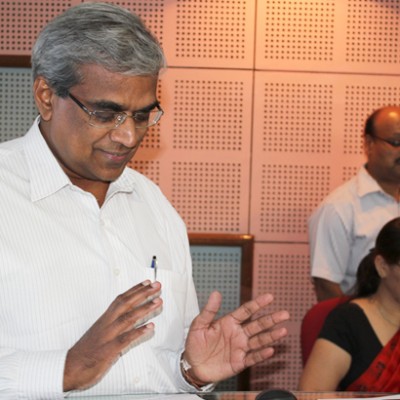 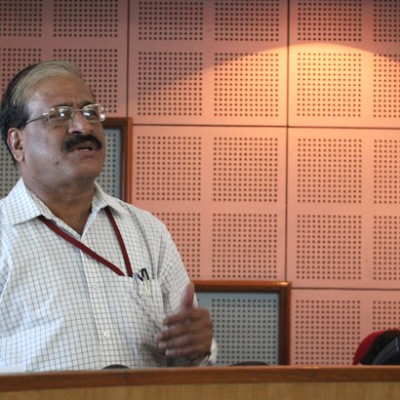 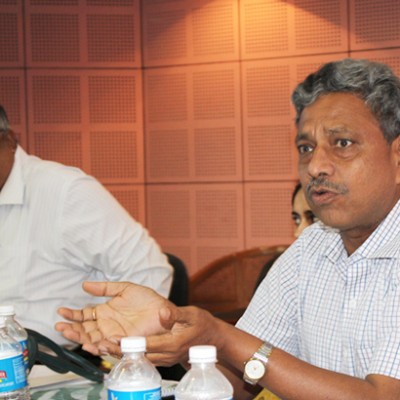 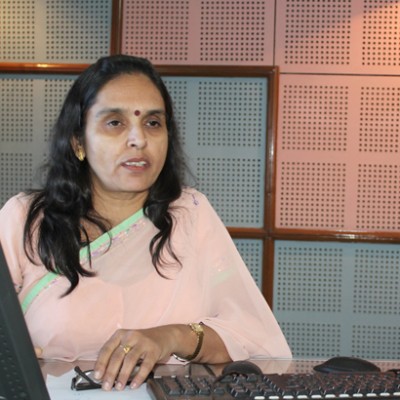 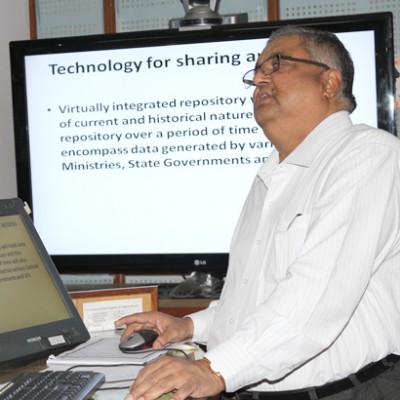 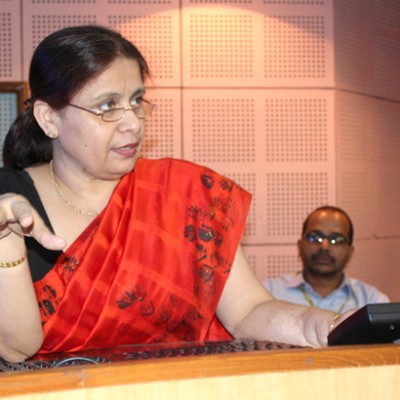 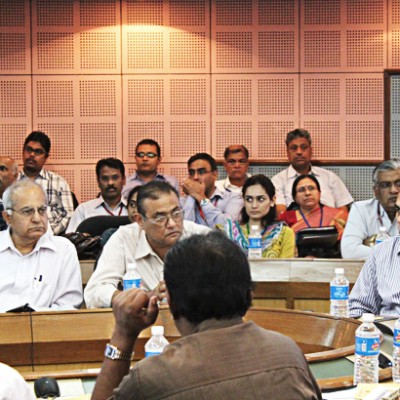 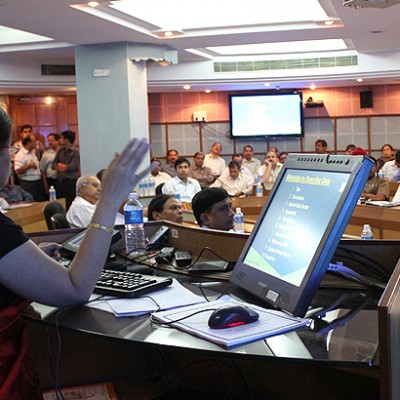 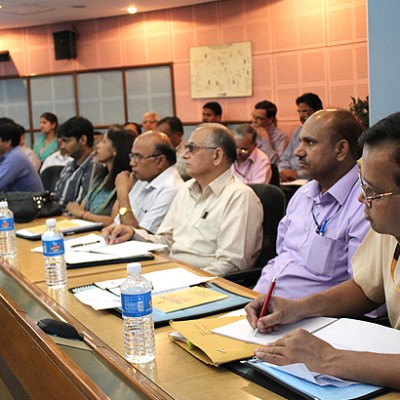 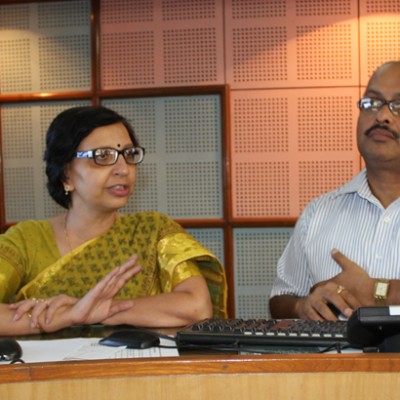 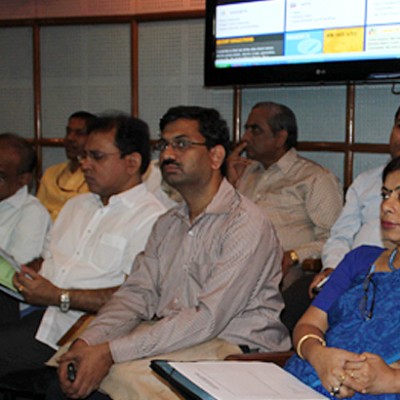 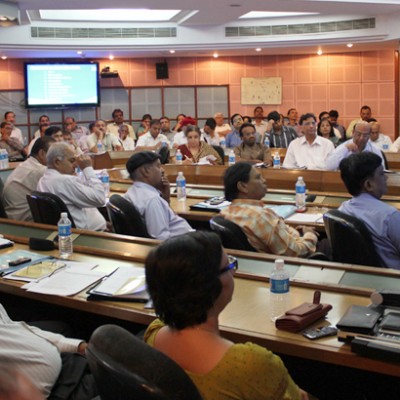 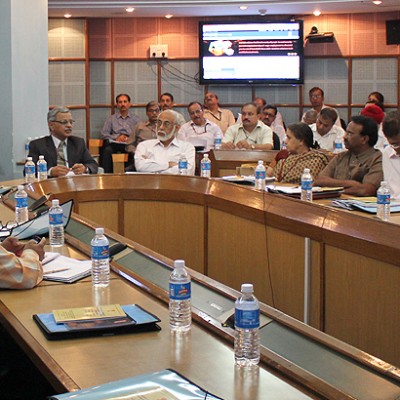 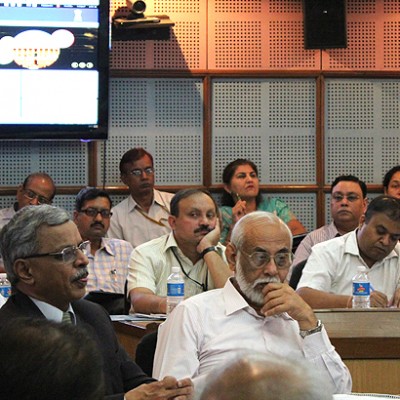 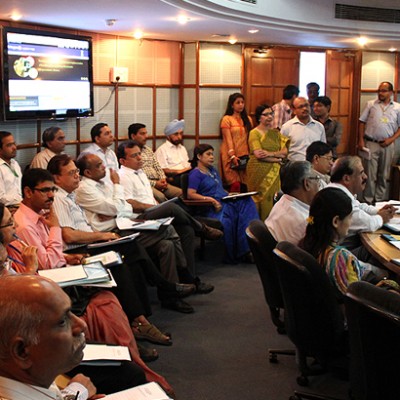 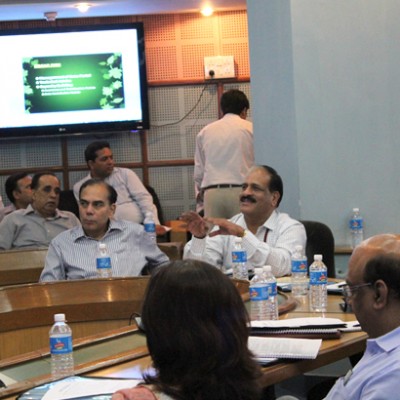