A one-day awareness workshop on National Data Sharing and Accessibility Policy and Open Government Platform was held at Shimla on 21-June-2013 under the Chairpersonship of Sh. P.C. Dhiman, Principal Secretary (Information Technology) to the Government of Himachal Pradesh. About 80 officers from different State Government Departments and NIC, including all District Informatics Officers from Himachal Pradesh participated in the workshop. The objective of the workshop was to create awareness among the State Government officials and to indentify the probable lists of datasets which can be contributed from Himachal Pradesh.

Sh. P.C. Dhiman, Principal Secretary (Information Technology) to the Government of Himachal Pradesh in his keynote address highlighted the role of technology in betterment of Government functioning and providing better services to citizens. He gave examples of duplicate data being captured under schemes and advised that existing data should be re-used in the Government sector. This is where the Open Government Platform can help the State Government in making all existing digital datasets readily available for sharing amongst Departments, which is also the objective of the NDSAP.

Mrs. Alka Mishra, Senior Technical Director, Data Portal Team, NIC Hqrs delivered talks on NDSAP, Open Government Platform and procedure to be followed for contributing Datasets. She demonstrated the SW interface for Dataset contribution. The participants raised a number of questions related to the Datasets , their utility to end-users, role of Departments, which were addressed by Mrs. Alka Mishra.

In the afternoon sessions, all the officers were divided into 10 Groups consisting of officers from 3 to 5 related Departments and NIC. The Groups were advised to discuss among themselves the following points related to their Departments:

Each of the Groups made presentations based on internal discussions and these have been documented. The Workshop was broadcast live through NIC Video Conferencing in 3 Districts of Kinnaur, Lahaul & Spiti and Solan.Based on the discussions held with the Principal Secretary (IT) and presentations made by the 10 Groups, Dr. Saurabh Gupta, State Informatics Officer moderated these interactive sessions and summed up the deliberations as follows:

The final suggestions which emerged after the day-long presentations, discussions, brain-storming are summarized below along with the course of action to be taken:

Workshop on NDSAP and Open Government Platform at Shimla 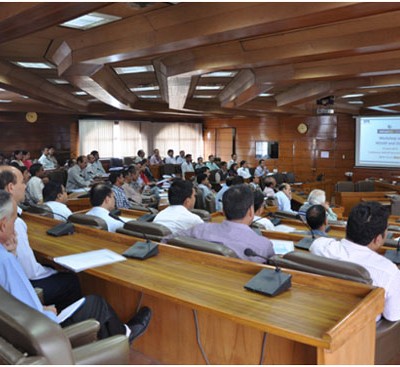 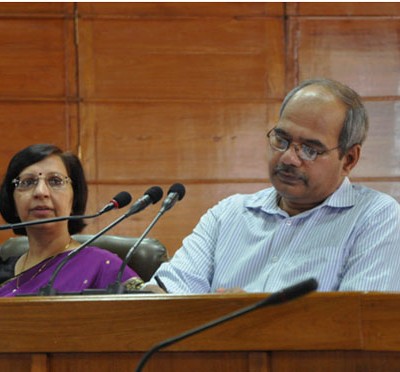 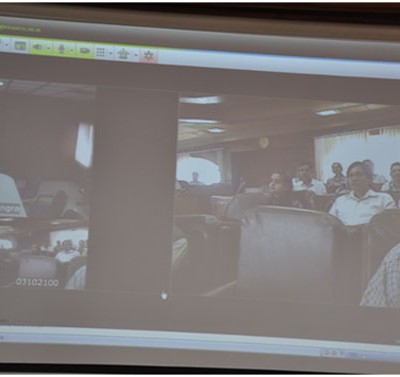 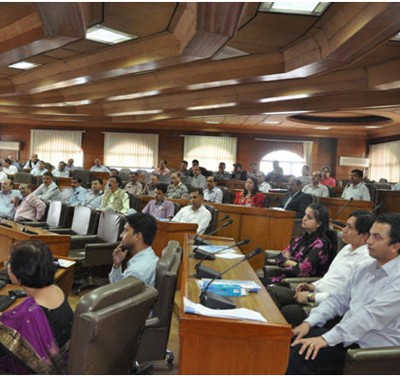 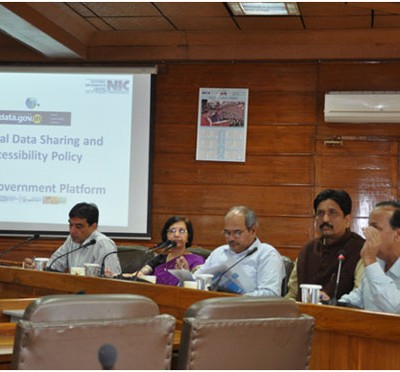 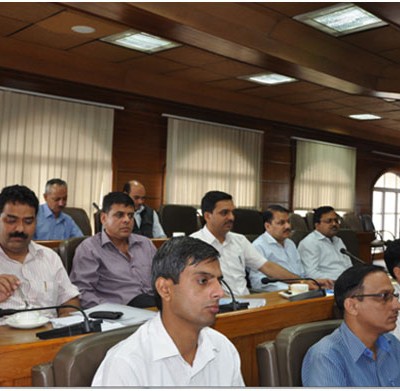 Information on the subject available at http://data.gov.in/